Baker's is a free online game. A game with a lot of features and amazing gameplay. 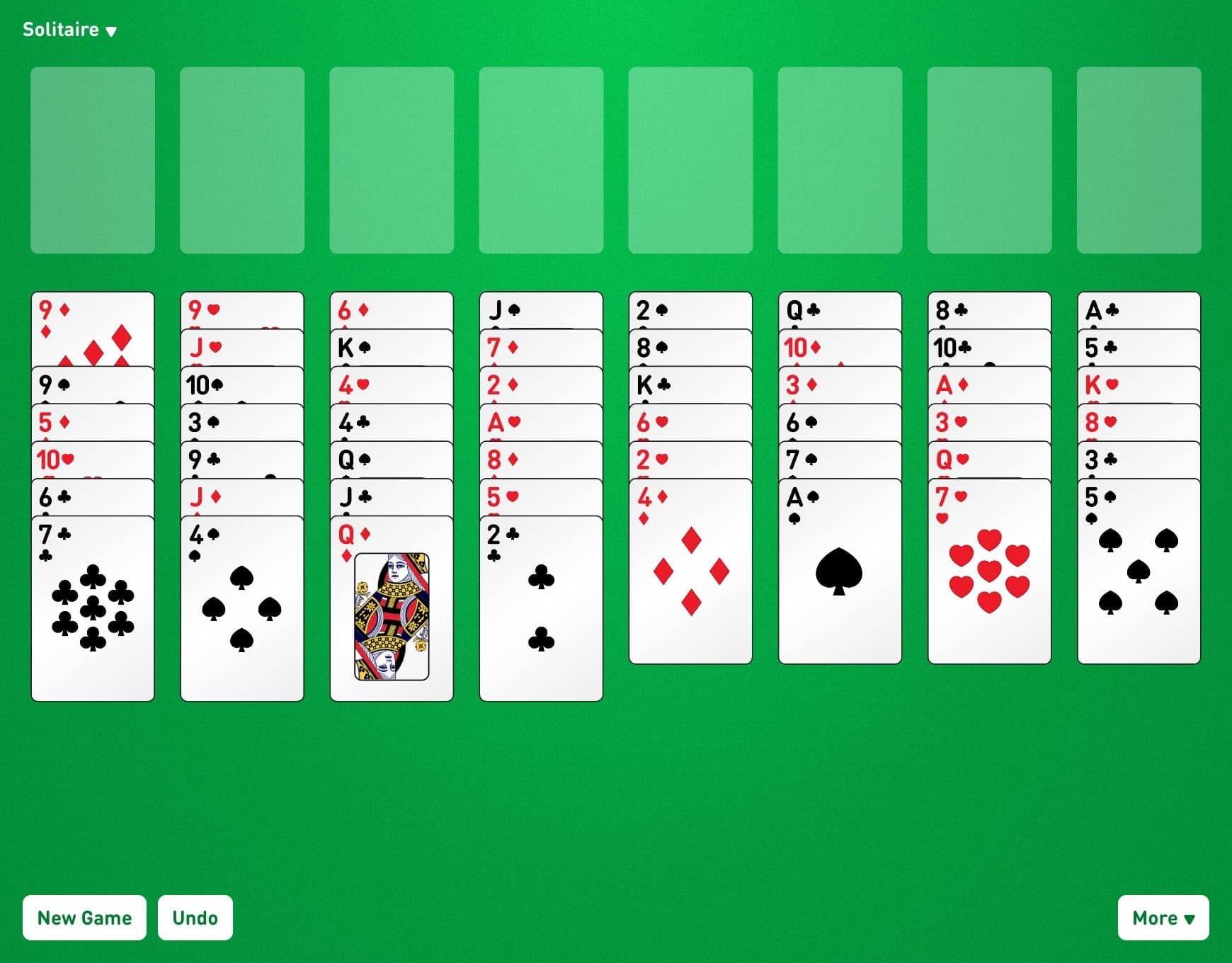 C. L. Baker devised the forerunner to FreeCell. The rules are similar to those of FreeCell, except that you build down in suit rather than switching colors.

We are constantly modifying our website in response to customer input. Please contact us if you have any comments or questions.

How to play Baker's

A card may be added to a tableau pile if it is one lower and of the same suit as the original top card of the pile. As a result, the only card that might be played on a 9 of spades is an 8 of spades.