Captive Queens is a free online game. A game with a lot of features and amazing gameplay. 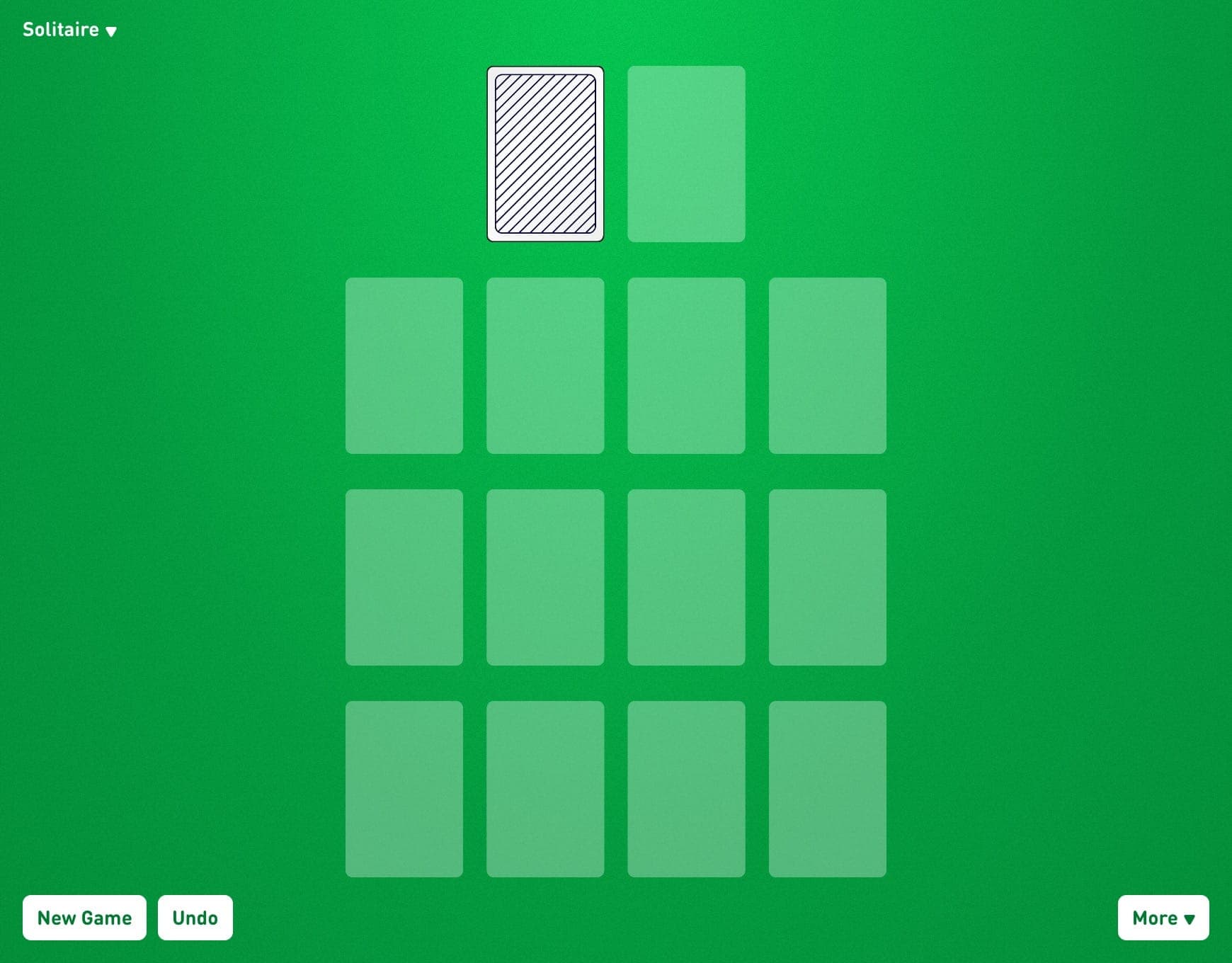 A simple and mindless form of Sixes and Sevens known as "Quadrille." Automoves are typically turned off by default to give you something to do. The game is simple, with a 75% chance of winning. It is played with a single deck, and your odds of victory are mainly determined by chance.

How to play Captive Queens

8 foundation piles (top and bottom) - construct the top piles from Fives down in suit to Aces, then Kings. Build the bottom piles from Sixes to Jacks in suit.

Place Queens in the center of the four reserve piles. There is no structure. The Queens are being held "captive."

Stock (top left, face down) - click to flip over 1 card to waste. There are two redeals.

Waste (bottom left, out of stock) - top card is playable.

The stock is made up of the complete deck, and there is just one garbage pile.

When you click on the stock, one card from the stock is dealt to the garbage. There are three trips through the stock allowed.

The top card of the waste is accessible for foundation play.